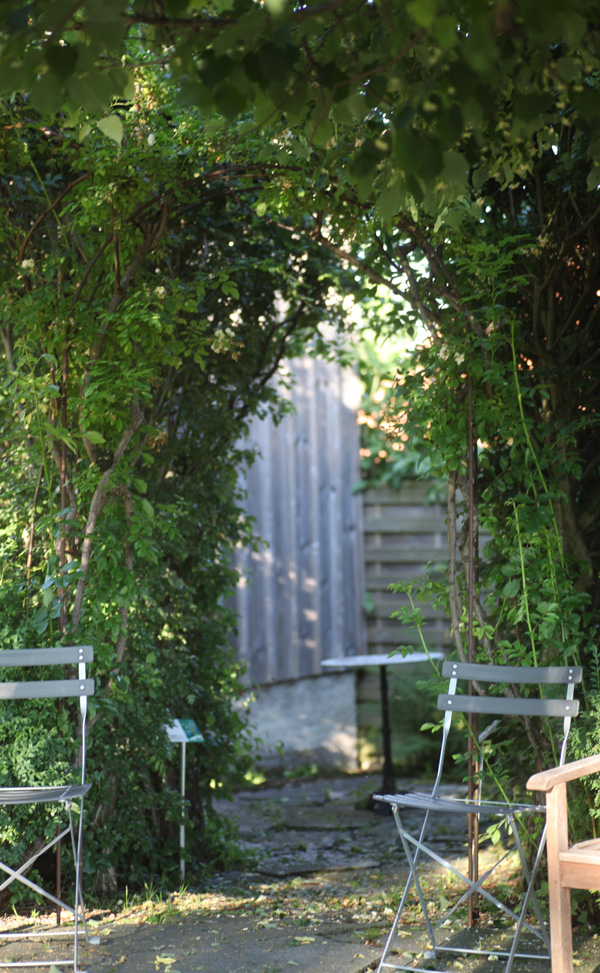 It’s deepest winter and snow-fall tends to slow things down to a speed that allows other things to start growing. Being surrounded by seeds in all shapes and sizes, I automatically begin developing plans and schemes and simply cannot help imagining next year’s garden…

Speaking with a friend recently about a possible adapatation of the Frances Hodgson Burnett classic for stage, I fall back again on the concept of the garden as a space which confers identity, in this case a meeting place of two rather selfish ten-year-olds whose lives are transformed  through the discovery of the key to a secret garden and the bonds they forge through meeting there. We know that we are strongly influenced by our surroundings and the places wherein we dwell and the idea of the garden offering itself as a way of dealing with alienation and loss is not entirely new. Growth, metamorphosis and new beginnings are images not only prevelant in the world of nature but also in human life.

Back to the sorting and packing of seeds for the next season as I look out at big flakes of snow accumulating and covering the expanse of the garden with a gentle white blanket. Feeling more than grateful for the beauty of this too, coupled with anticipation for all the new things to come… The art of a seed is that it fills one with the sense of possibility as well as bringing back the memory and warmth of fertile abundance.