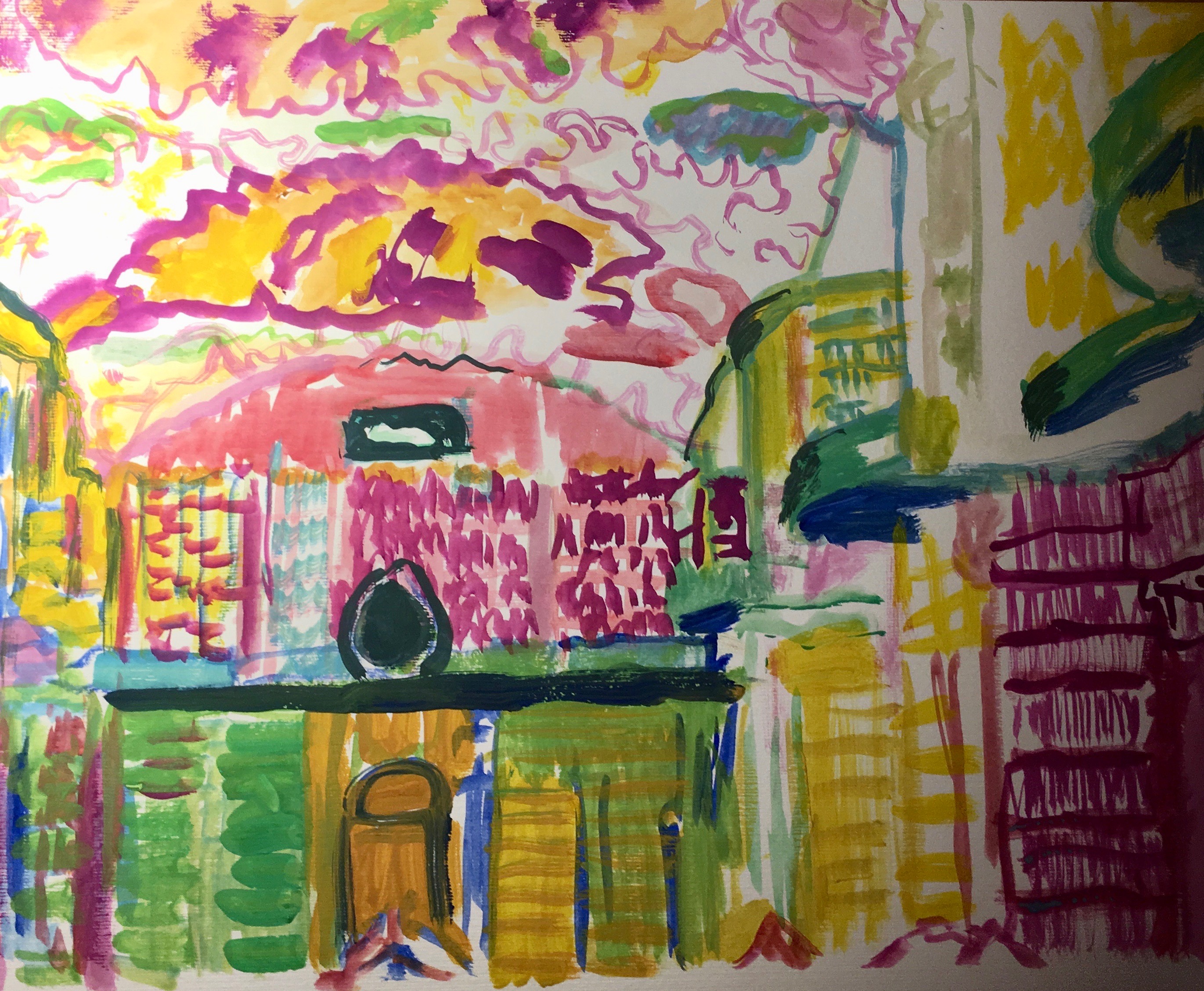 The Cradle of European Culture

One of the first books I ever bought was called Shadows on Glass. It depicted life in rural Ireland in emotive black and white photos. I bought it with my pocket money whilst spending the summer in the Gaeltacht of Donegal in the year 1974. It was to be the first of many scholarship trips I won to learn the Irish language up to the point where I received a gold Fainne for fluency. There was a book fair that year and even though I loved sweets, I loved books more.

My fondness for books was encouraged in my early childhood years by my Aunt Lily who would buy whole bookshelves at auctions for her own massive collection and bring me leather-bound Tennyson’s and Browning’s, a red cloth-bound book of Children’s Nursery Rhymes with exquisite colour plates from 1890 as well as The Concise English Dictionary, also red and cloth-bound, gigantic and anything but concise, containing words no one used anymore. I loved those books dearly and while studying for my A-levels, one of my favourite pastimes was to read all the dictionaries in the convent library. Yes, I read dictionaries!

A few weeks ago, in the throes of moving house, I was confronted with the extent of my love for books! I was faced with a library that badly needed downsizing. I decided after quite a bit of soul-searching, that I could let go of many of my books but that certain treasures needed to come along. My well-underlined copy of Joyce’s Ulysses (which yes, I have read…). Many of my books have by now probably found their way into the hands of other happy readers who will be counting their lucky stars to have found such treasures… books which I have carried across vast expanses of water and land, to find a home here in Switzerland.

However, new books still somehow find their way to me!

On Monday morning I was invited to a preview of the summer exhibition which opens the World Cultural Heritage Year 2018 at the Abbey Library in St. Gallen. The exhibition was being set-up and final touches being made as Cornel Dora, the Abbey librarian, walked me through the exhibits. Being so close to such treasures was truly awe-inspiring. In Dublin’s Trinity College The Book of Kells lies open in a glass vitrine and one page is turned daily, so anytime I visit Dublin I always call in there before walking through St. Stephen’s Green.

To see the parchments at such proximity, to witness how vivid the colours and sharp the intellect of these early travelling monks truly was, left a strong impression on me. I breathed it in slowly. Cornel Dora quoted Urs Widmer who wrote in Stille Post, which was to be his last book, “Wir werden sterben, wenn wir nicht wieder fliegen lernen” / “we will die if we don’t learn to fly again.” “The Irish were, after the fall of Rome, proper flight instructors,” he added. I like that image and am glad to see that the many handwritten and beautifully illustrated manuscripts have been preserved so painstakingly here in St. Gallen.

Amongst the exhibits is a colourful table which calculates the date of Easter. Others show signs of code-switching. Texts in Greek which were translated directly into Latin, sometimes offering two or more versions of the same word and notes made in the columns or in between the lines in old Irish.

Cornel Dora and his team have done a really great job at shedding light, albeit curtained, onto these early manuscripts… and the exhibition is well worth a visit!