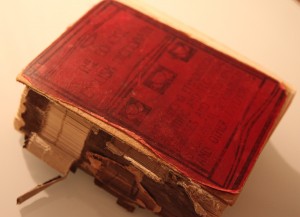 Which is incidentally sub-titled; Pronouncing Etymological, Scientific and Technical Phrases and Synonyms, Biographical, Geographical and Other Appendices…

I think I could easily say that this is one of my favourite books… Given to me by my Aunt Lily who frequently went to auctions in order to buy whole bookshelves (to store her many criminal stories…) She gave me the beautiful old books and kept the bookshelves for herself. Very much the opposite of Constable who said, when speaking of his sketchbooks, with which he never parted; ‘I sold the corn but kept the seed…’  And so I came to possess countless leather-bound books of poetry and prose mostly from another century.

I studied this dictionary in detail and fell in love with the sound of words that don’t exist anymore. Riches! At the very back there is a KEY to Noted Names in Fiction and Mythology. This too awoke my interest and was a pointer for my early reading. An example of some of the entries;

Al Borak: A celestial animal of wonderful form that carried Mohammed to the seventh heaven.

Glubbdubdrib; In Swift’s Gulliver’s Travels an island inhabited by sorcerers or magicians, who called up at Gulliver’s desire the spirits of many personages of former times…

Tartuffe; A hypocritical priest in Molière’s comedy of the same name; hence anyone who uses religion as a cloak… 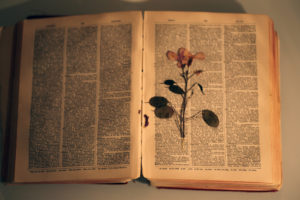 There is also a section at the back of the book titled; Forms of Address – some very interesting titles in there. Another favourite section is the part on Principal Moneys of the World, and their approximate equivalents in English Currency…

One example –  Persia; The monetary unit is the krân, a silver coin. The krân is divided into 20 shâhis or 1000 dînâs, the dînâ being  an imaginary coin… (This was 1907 – some things never change!)

No dictionary entry would be complete if I didn’t add a few of my favourite words… for example;

Scapus  (L., a stalk) Ornith. the stem of a feather; arch. the shaft of a column.

Synecdoche (Gr., from syn, with, ek, out, dechomai, to receive.) A figure of speech by which the whole of a thing is put for a part, or a part for the whole…

And these are only a few of the S’s… I did come across serendiptiy ( the art of making happy discoveries by accident)  in here for the first time and other lovely words like epicurean… and lenticularly, capote and brandling (no, not a word from modern day marketing jargon… but the wonderful fishy sounding name for the parr or young of the salmon… a beautiful word.)

From the section Words, Phrases and Noteworthy Sayings…  another favourite with which to close;

Esse quam videri. (L) To be rather than to seem 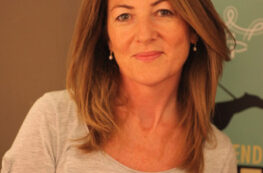