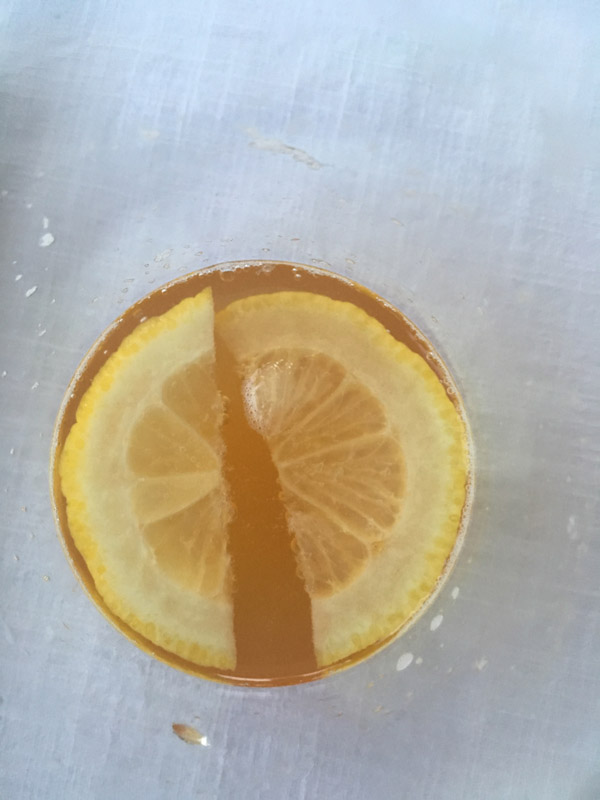 The Order of Ordinary Things 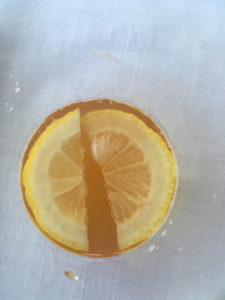 One of the perks of being a free-lance journalist is that I get to meet a lot of very interesting people – movers and shakers. Lord Balfour, the owner of the Hideaways Club, a fractional ownership model and founder of the very first fitness studios ever; Clive Christian, Interior designer and owner of the Crown perfume company – when one buys a flacon of Crown perfume, it gets delivered to your home in a Bentley. He was incidentally also the first person to place chandeliers in kitchens thus taking cooking up from the downstairs’ dungeons and out into the open, up-grading the kitchen as ‘the place to be’! I have written about cotton transport in Tajikistan and about Hilde Schwab’s Foundation for social entrepreneurs in a WEF edition of the business magazine for which I worked as both writer and editor. Meeting people who train sniffer rats to detect mines in Tansania and bikers who set up motorcycle maintenance centres throughout South Africa, helping doctors get to farout villages with medical help when the dirt roads would have been unpassable for ordinary vehicles.

Recently, I had the opportunity to do in depth research on a young Japanese lady, who caught my attention and won my undivided interest because she was listed as being one of the top 100 most influential women in the world. And why?

Because she wrote a book about ‘the magic of tidying up’ and a sequel called ‘Spark Joy’.

The idea behind that first book, which became a best-seller,  is more than simple. According to Marie Kondo, one should only surround ones’  self with things that spark joy – in other words, things that make you happy. I delved into her philosophy, wondering why this young woman was so successful and soon found out. In a world like ours, so shaken by uncertainties and imminent change, she explains, nothing is as satisfying as creating some kind of order and having some sort of control – even if it is just over our own immediate surroundings.

It just happened that at the time we had to move out of our house for a period of seven weeks while it was was being renovated, so I had the opportunity to test Ms Kondo’s technique – better known as, ‘The Konmari method’. I found, to my surprise, that it was most gratifying, so I have decided to share it here.

It is very simple and easy to use….

There are three main steps:

The order of tidying is as follows:

The reason that momentos, including photographs, come towards the end of your clearing marathon, is that by then, your tidying muscle has been well exercised – these things are the most difficult to sort.

I have been doing some drawings of bento boxes and love the colors of the various, neatly sorted foods – Japanese culture, it seems, has a tendency to sort and arrange everything in a way that makes it look pleasing to the eye. Far from being boring, this kind of classification serves as a form of respect – and love for the little things in life and has become one of my ‘favorite things…’