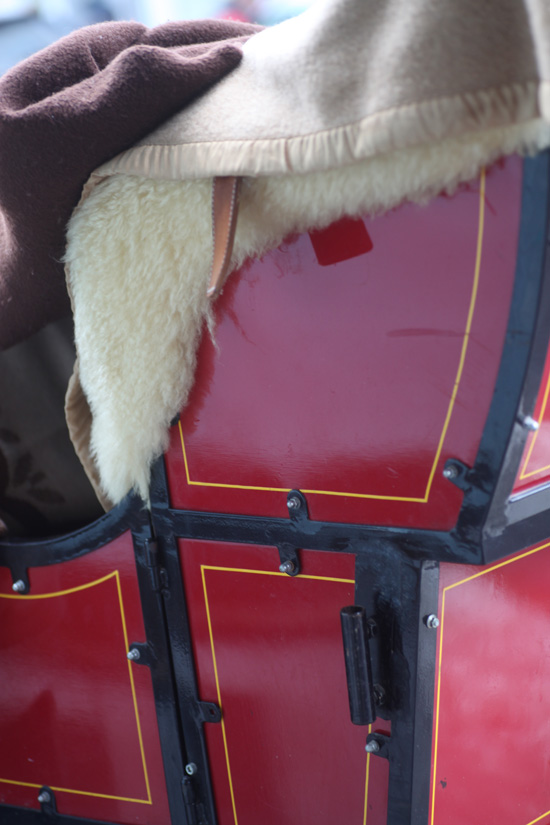 On lighting a fire… from above

On Sunday, we were invited to a friend’s place for raclette – one of those Swiss meals that start with an apero late afternoon (on this occasion, with home baked rosemary focacccia and olives) and go on till really late… After looking at photos taken during two years living in South Africa and lots of stories, the raclette was served accompanied by a selection of raw marinated meats, putting it right up there on the top of my list of best raclettes ever. After dinner we moved to a special room with a big fireplace, some very good music and I get to learn something new – again.

In Ireland, lighting a fire was considered a vital skill and you were watched carefully while doing so – especially by a male suitor. The fact that you could light a fire proved without doubt that you were ‘good’. I’m not quite sure exactly at what – but you knew if the fire roared up the chimney, you had made a specifically good impression. An essentially important one…

At our friend’s place, I of course watched carefully and was surprised that the logs were placed in a very flat, grid-like geometric manner. On top of the big logs some shredded paper, rolled in a tightish ball, was placed and only then the lighter tinder wood. It was new to me but proved itself to be ‘THE’ way to light a fire. It started above the logs and thus took much longer to burn down and went on for hours and hours till only red glowing embers remained.

I really thought I knew how to light a fire – so Felix, thanks for showing me a better way!

painting: ‘Old Mill – at the Gate’
by Victor Cirefice